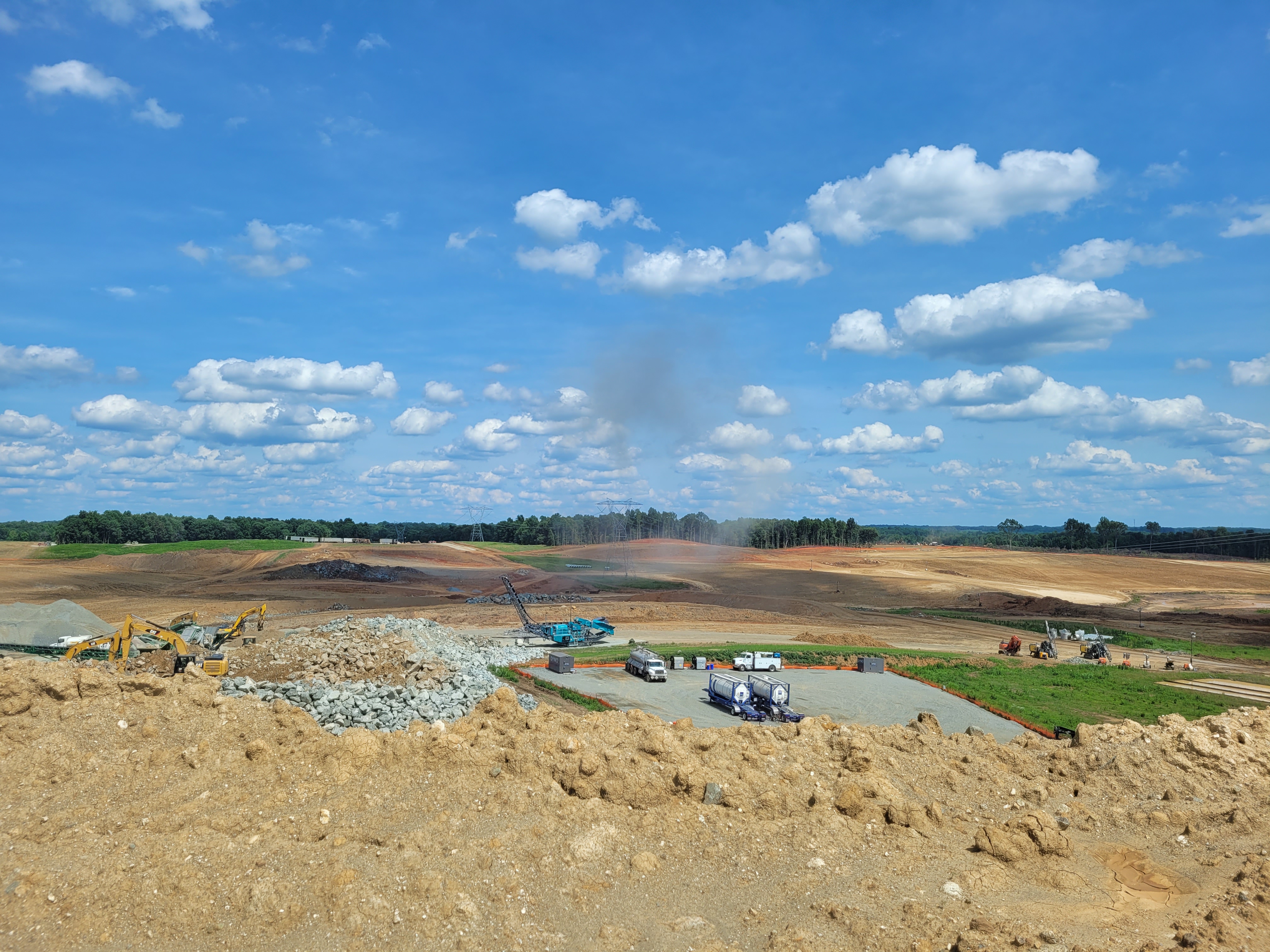 The planned Toyota Battery Manufacturing N.C. electric-battery manufacturing plant in the Greensboro-Randolph County megasite has been selected as the nation’s top manufacturing project for 2021 by Area Development magazine.

Toyota has pledged to create 1,750 jobs at the plant where it will build lithium batteries for hybrid and electric vehicles. It has committed to at least $1.29 billion in capital investments.

The magazine also selected Apple’s $1 billion investment in Wake County, bringing in 3,000 jobs, as the nation’s non-manufacturing project for 2021.
North Carolina also was chosen with Tennessee to receive the magazine’s inaugural 2022 Platinum Shovel awards, which recognizes states that went beyond the gold standard for investment and job creation.

The overall award initiative honors state economic development agencies and their achievements in job creation and economic impact through policies and processes that attract and develop new and existing businesses.